Products from the Icelandic medical fish skin company Kerecis are now in Ukraine, where they will be used in the treatment of burns, bombs and gunshot wounds. Kerecis employee Anastasiya Shyshkova took the medical devices to Belgium and handed them to the medical doctor Dr. Ihor Vitenko, who then drove them to Ukraine where he intends to use them to treat patients.

The products in question are made from cod skin in Iceland and are used for wound treatment in many parts of the world.

Anastasiya, one of more than 200 Kerecis employees, was born in Ukraine but grew up in Canada. She now lives in Iceland with her Belgian husband.

Like many, Anastasiya has been following developments in her country of birth closely in recent weeks and days, but after experiencing great anxiety and despair, she decided to take matters into her own hands.

“The terrible situation in Ukraine due to the invasion of the Putin government and the uncertainty about the future of the family, especially my grandfather, caused me great uproar. I was constantly looking for news and checking that the city I was born in was still OK. I was helpless about how I could lend a helping hand, “says Anastasiya.

Taking a van to the Ukraine

Her perplexity did not last long, however, but shortly after the invasion began, she received word from a Ukrainian doctor working in Belgium, Dr. Ihor Vitenko. Hoping to be able to help the Ukrainians in the war with Russia, he had recently bought a van, which he now fills with medical supplies with plans to drive it to Ukraine. In the Ukraine, he works in hospitals in the conflict zone and teaches doctors there the latest in Western wound care.

With the help of her mother-in-law, Anastasiya was able to contact the doctor.

“I had told him my shared experience of the injustice and asked him if he had ever heard of or worked with fish-skin based medical devices for wound care. He had not involved, but was very interested in it,” says Anastasiya.

The goods arrived a day later, on a Sunday, February 27th, just a few days after the Russian invasion of Ukraine began, and Anastasiya received a green light from Kerecis to take the goods to Belgium and on Monday morning she boarded a plane bound for Amsterdam.

From there, she rented a car directly to Belgium, where she delivered the medical supplies in person.

According to Anastasiya, she was met with a lot of gratitude upon her arrival and the doctor was extremely fond of having the products delivered in person.

“I had a great conversation with Dr. Vitenko who barely had time to answer the phone when I was there.”

“During the time I was talking to him, he was offered three ambulances to take with him across the border to Ukraine,” said Anastasiya.

Dr. Vitenko set off with the medical supplies last week and headed for Poland. From there, the road led to the Ukrainian border, where Anastasiya hopes the products will be put to good use. 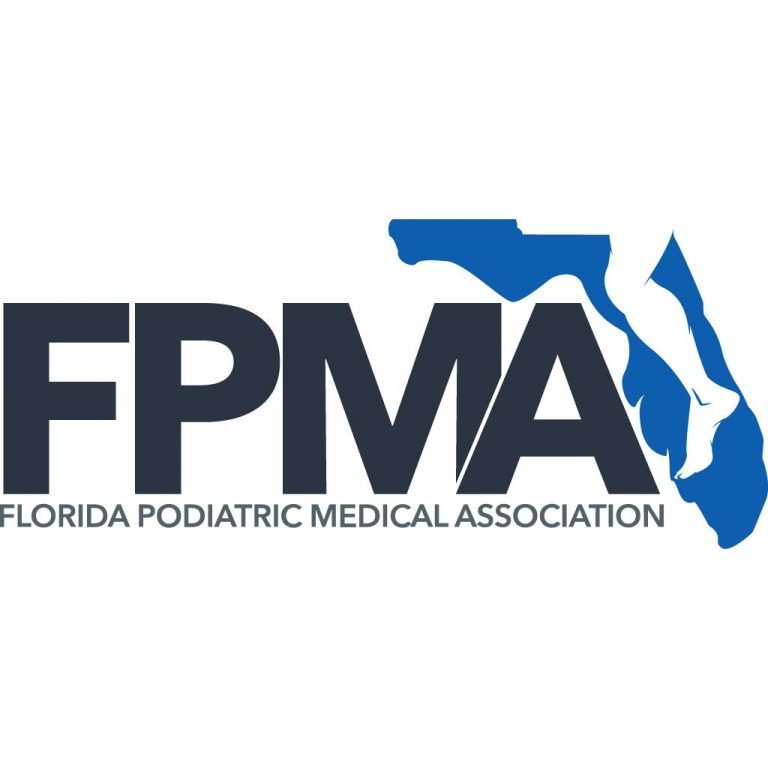 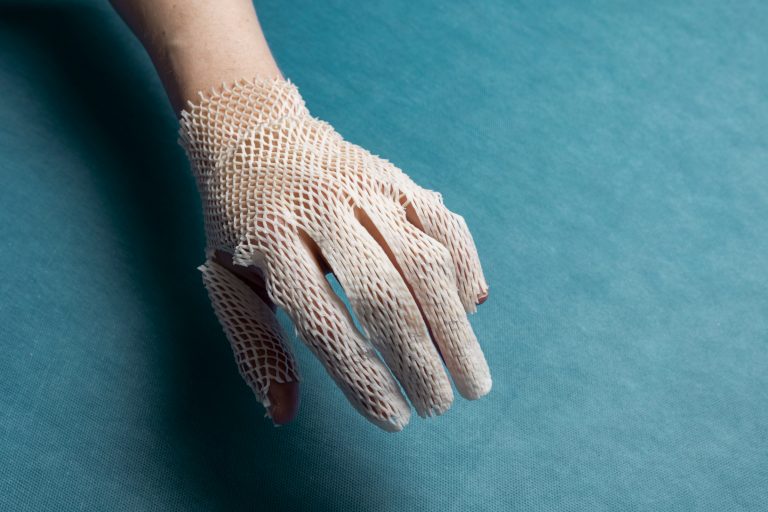 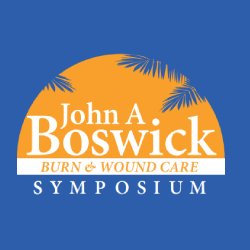 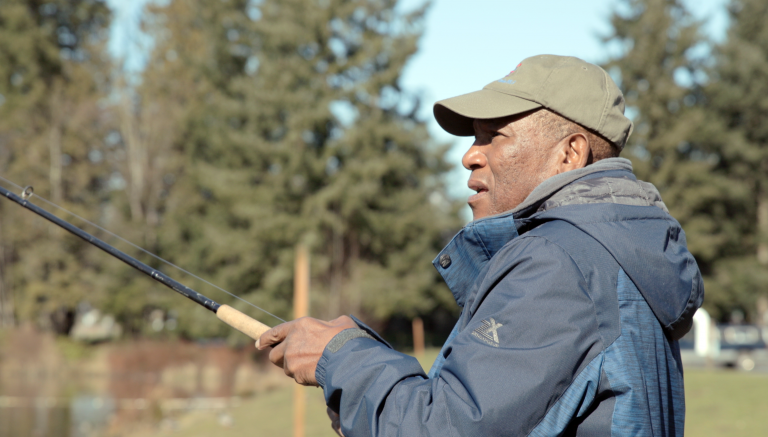 Fish-skin helps save a fisherman from amputation 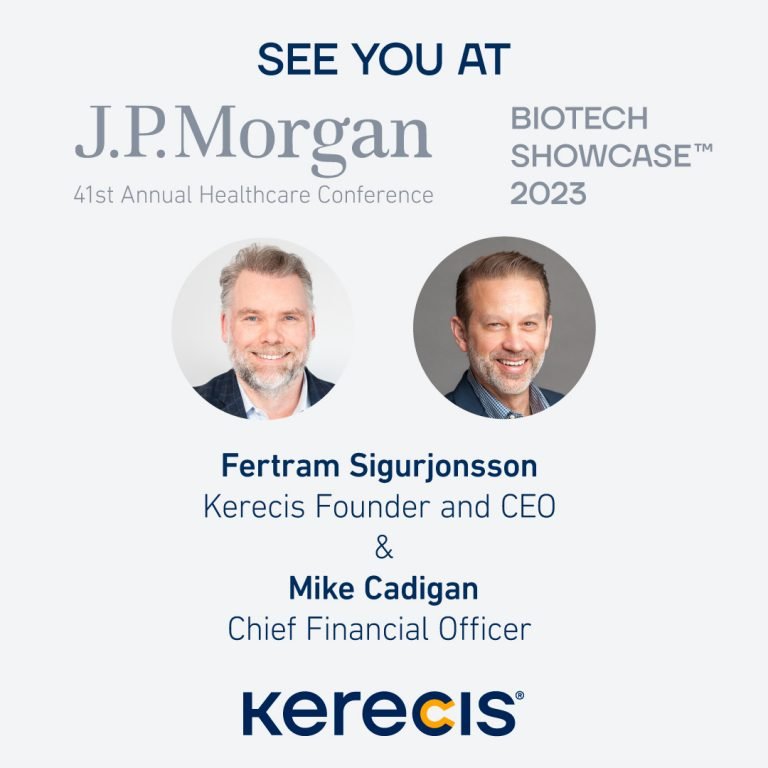