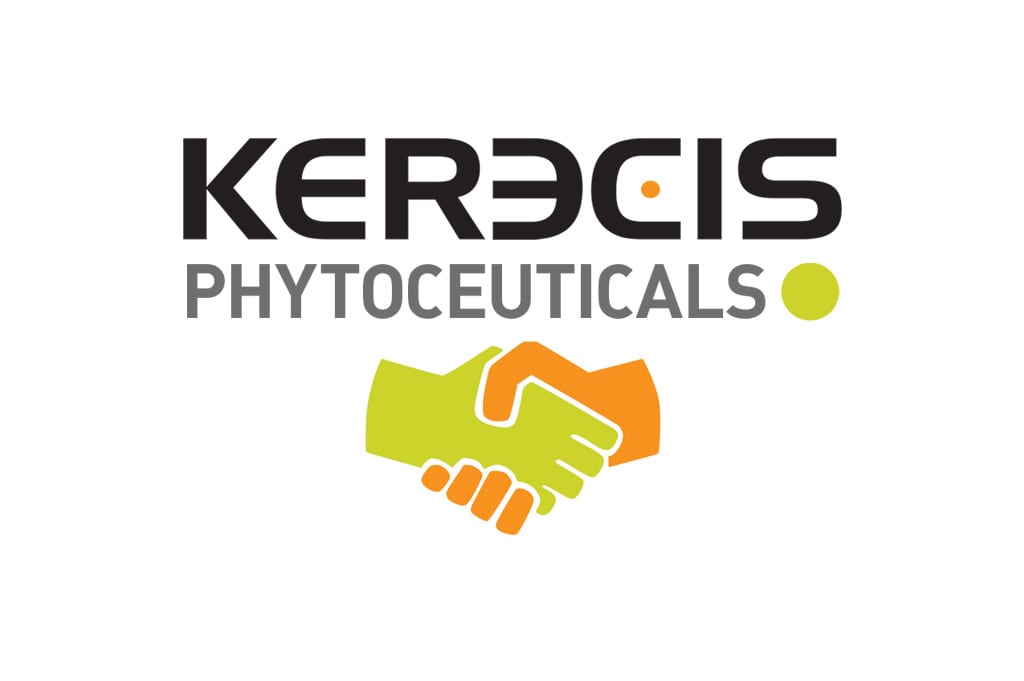 Arlington, VA; Reykjavik, Iceland; and Zurich, Switzerland—February 7, 2019—Kerecis, the company pioneering the use of fish skin in tissue regeneration, today received a notice from Swiss healthcare authorities that the company’s lead product, Kerecis Omega3 Wound, will be reimbursed in Switzerland. The company will also acquire the Swiss life-science company Phytoceuticals. The aim of the acquisition is to establish sales in Switzerland and strengthen Kerecis’ position in Europe in the field of regenerative treatment of tissue and organ damage.

As of March 1, 2019, Swiss doctors will be able to use Kerecis Omega3 Wound for the treatment of hard-to-heal wounds showing no or very little healing progress under an adequate causal/local four-week therapy. The innovative fish-skin-based skin substitute has demonstrated clinical efficacy and cost-effectiveness when used on such wounds. This approach has now been confirmed by the decision of the Swiss healthcare authorities.

Regenerative Technologies Based on Fatty Acids
The products of both Kerecis and Phytoceuticals are rich in naturally occurring Omega fatty acids, which offer multiple health benefits and support the regeneration of damaged human tissue.
Kerecis Omega3 is intact fish skin that, when grafted onto damaged human tissue such as a diabetic or burn wound, recruits the body’s own cells and ultimately is converted into living tissue. The Kerecis products help the body regenerate damaged tissue because of the structure of the fish skin and the presence of Omega3 polyunsaturated fatty acids.

Phytoceuticals’ products, 1 PRIMARY WOUND DRESSING and WOUND, contain Omega fatty acids from natural oils. The products support the healing of post-surgical wounds and minor burns with little or no scarring. In some cases, using the Kerecis and Phytoceuticals products sequentially on the same wound leads to excellent results.

“Switzerland is a single-payer healthcare system with 8.5 million people and the second-highest healthcare budget per capita after the United States. In the past 15 years, the number of people with diabetes in Switzerland has doubled,” said G. Fertram Sigurjonsson, CEO of Kerecis. “It is estimated that 50,000 people in Switzerland suffer from diabetic-related wounds resulting in approximately 7,500 amputations annually. Phytoceuticals has made good initial inroads in the Swiss market by treating diabetic patients with our combined technologies. We have had good results and believe the combination of our technologies and talents will make a stronger global company.”

“We are thrilled by the decision of the Swiss healthcare authorities to now reimburse Kerecis in Switzerland for outpatient care,” said Eduardo Theiler, CEO of Phytoceuticals. “When we introduced Kerecis Omega3 to Swiss doctors, it became clear to us that the product has great potential here in Switzerland and for all of Europe, where tissue damage, including diabetic wounds due to the diabetic epidemic, is on the rise.”

Eduardo Theiler, the CEO of Phytoceuticals, will be responsible for Kerecis’ operations in Europe in the integrated company. The acquisition is pending the approval of the shareholders of both companies and is expected to close in the first quarter 2019.