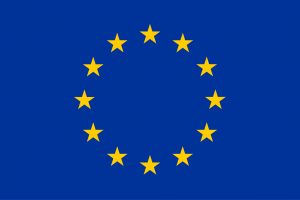 Diabetic foot ulcers (DFU) are a major concern for EU healthcare systems. Treatment is costly, and in many cases, amputations cannot be avoided. Existing treatment methods for wound healing need further improvement to become efficient and cost-affordable. The EU-funded Kerefish project proposes a new method based on the North Atlantic cod skin. The skin grafts have unique properties and contain a high level of Omega 3 fatty acids that improve wound healing even in serious cases of DFUs. The project will effectuate large-scale clinical tests in four EU countries to facilitate the introduction of this product in the EU and make it available for reimbursement in the EU public healthcare system.

This is a prospective, multi-national, multi-centre, randomized, non-blinded (photo evaluation is blinded), controlled clinical investigation in patients suffering from diabetic wounds reaching to tendon, bone, or joint. Patients will be randomised to received intact fish skin (Kerecis™ Omega3 Wound) plus standard of care or standard of care alone, and wound healing compared over 16 weeks.

This study is a multi-center study in France, Germany, Italy, and Sweden on the healing effect of Kerecis™ Omega3 Wound in severe diabetic ulcers and open amputation wounds compared to standard of care treatment.

Cell and/or tissue based wound treatment products (CTPs) have been advancing in the treatment of non-healing ulcers in the last 20 years. In 2013, a new product was approved in Europe and by the FDA, intact fish skin, delivered as a sterilized, freeze-dried material, for the treatment of acute and chronic wounds. Fish skin has the benefit of not requiring treatment with antibiotics, or virus inactivating methods, thereby allowing the natural content of the skin to remain, and is a by-product of food industry. Therefore, the fish derived CTP is both ecologically sustainable as well as rich in naturally occurring soluble molecules and omega-3 fatty acids.

A study evaluating the prognosis of diabetic ulcers from large registry data found that the deeper, larger, and more long-standing ulcers would take longer to heal. If a wound was older than 2 months, larger than 2 cm2 and reached bone or tendon, the likelihood of healing in 20 weeks was 19%. The average cost to close a diabetic foot wound with advanced moist wound healing has been calculated at €2300 per cm2, so closing a 3 cm2 wound would cost €6900..

A wealth of clinical experience on diabetic wounds exists on the Kerecis fish skin material. This is, however, mainly in the form of case series and has been published through posters and case reports. The main indication for Kerecis is deep or non-healing diabetic ulcers, which are the biggest problem in diabetic wound care ultimately leading to amputation. Studies on CTPs have almost solely been done on shallow diabetic ulcers to get a homogeneous study population which then is randomized to treatment with the studied product or the control product. This means that in the case of a favourable outcome in the study, those products are not really tested on the ulcer for which they are ultimately intended, ulcers where the next step is amputation.

This randomized controlled study on deep diabetic wounds is designed to prove the efficacy of Kerecis™ Omega3 Wound for the indications it is intended for – severe diabetic foot ulcers – and to show the cost effectiveness of using Kerecis™ Omega3 Wound over standard of care. Wounds resulting from an amputation that are left open with an opening into bone, or from a dehisced amputation where the sutures have gone up, are included. Acute amputations where the metatarsal bones are exposed are included, provided that the patient has diabetes and the amputation is a result of an ulcer.

This study is probably the first study on severe diabetic ulcers where the CTP is used on the types of wounds that it is intended for, thereby giving a straight answer to the actual savings included in healing a serious diabetic wound earlier or changing the stage to a smaller shallower ulcer (changing grade of ulcer), thus, radically changing the prognosis.

Horizon 2020 is the biggest EU Research and Innovation programme ever with nearly €80 billion of funding available over 7 years (2014 to 2020) – in addition to the private investment that this money will attract. It promises more breakthroughs, discoveries and world-firsts by taking great ideas from the lab to the market. 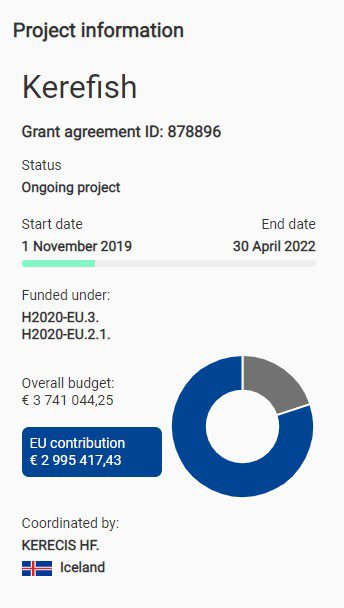