Reykjavik, Iceland – March 8th, 2019 – Kerecis, the company pioneering the use of fish skin in tissue regeneration today announced that the President of Iceland, HE Gudni Johannesson has awarded the company’s Aurora Award to nurse Lisa Anne Jeffers and Dr. Bryan Folkers.

Established by Kerecis in 2018, the Aurora Awards are granted to the best clinical research on the use of the Kerecis Fish Skin. An independent medical committee selected the winners through a blind review.

Presented at the end of the first day of the Northern Lights Wound Workshop held in Reykjavik, Iceland, the awards are intended to honour excellence in wound treatment and encourage clinicians to collect their clinical success series on Kerecis Omega3 Wound applications.

Kerecis also awarded twelve other contestants with educational grants to submit and present their cases at international or U.S. conferences in 2019. Their well document clinical results will be invaluable in furthering the knowledge of how best to use fish skin grafts for wound treatment in the future.

Winners of the Aurora Awards with HE Gudni Th. Jóhannesson, President of Iceland (click for full size): 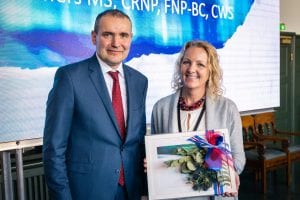 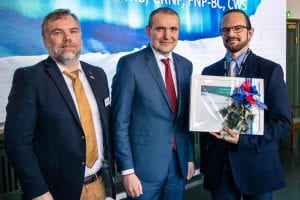 Attendees of the Northern Lights Wound Workshop with HE Gudni Th. Jóhannesson, President of Iceland (click for full size): 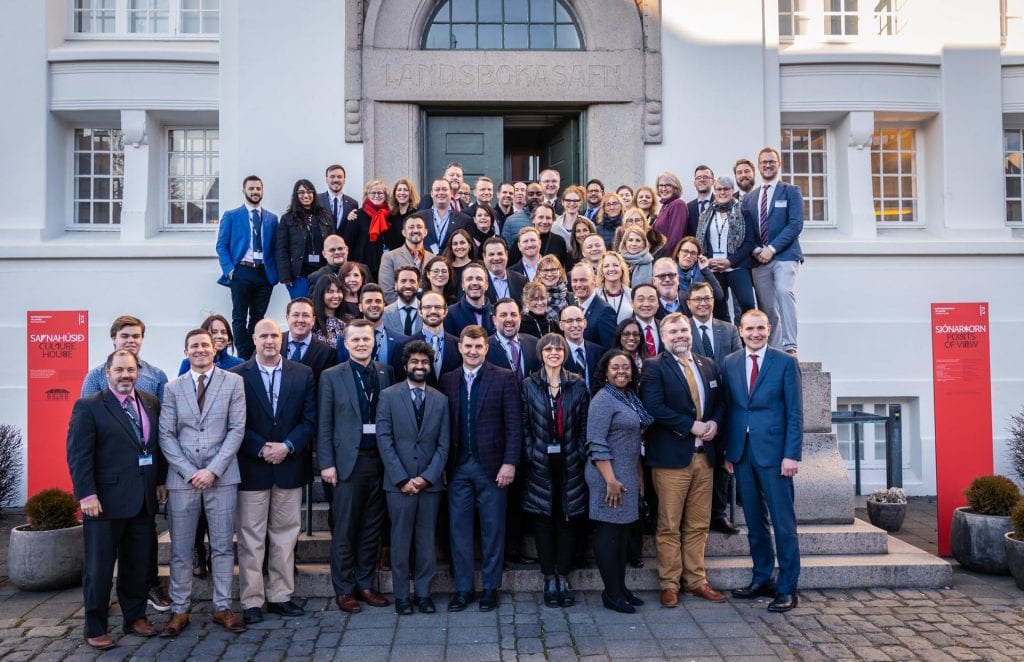