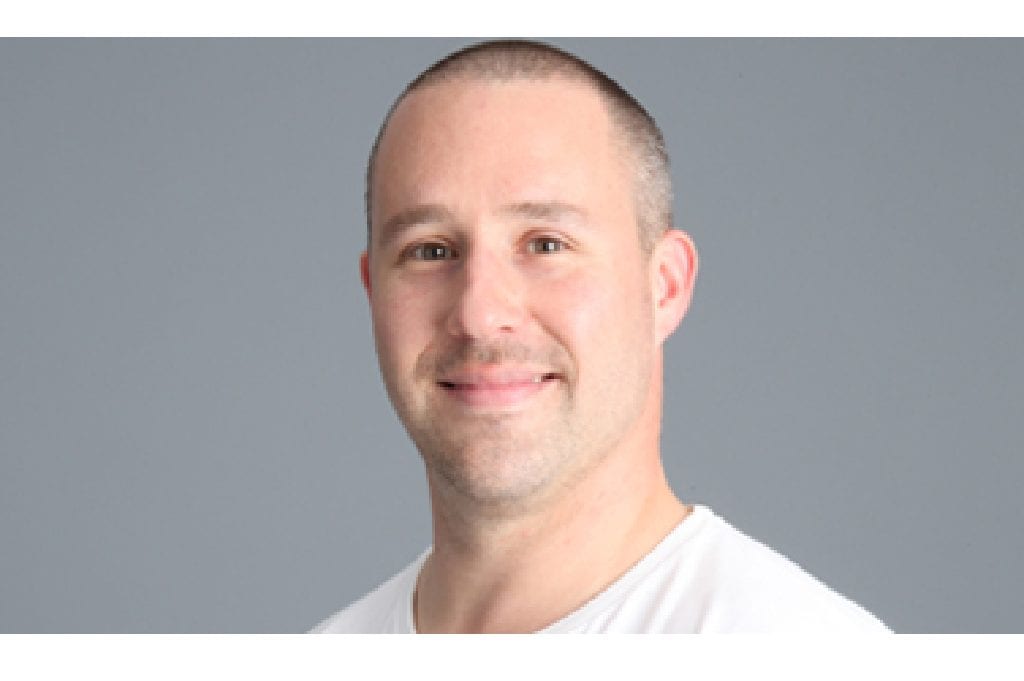 These are some of the dramatic results of Swedish medical tests of the fish-skin grafts. When grafted onto damaged human tissue and skin, the patented Kerecis Omega3 material recruits the body’s own cells, which are then
incorporated into the damaged area and ultimately are converted into functional, living tissue.

Stockholm County Innovation and the Department of Dermatology at Danderyds Hospital in Stockholm recently announced the successful outcome of usage tests of the Kerecis Omega3 Wound treatment product on seven patients with severe chronic leg wounds. The patients’ wounds had not healed with traditional treatments. Stockholm County

Innovation is an organization tasked with the purpose of bringing new innovative technologies into the hospitals of Stockholm County, which has a population of more than 2 million people.

One patient had been treated for a chronic leg wound for 20 years. After being treated with the Kerecis fish-skin graft, the wound healed in only two months. Another patient saw a 6-year-old chronic wound heal in a matter of months.

“These were some of our most difficult cases and the results for the patients were very good,” said Fredrik Correa, the physician in charge of the project at Danderyds. “Many of these chronic, hard-to-heal wounds showed recovery and accelerated healing using the fish skin. It is clear to us that Kerecis Omega3 Wound accelerated and helped the wounds heal faster,” he added.

“We are used to seeing great results from our product, especially with diabetic wounds,” said Dr. Baldur Tumi Baldursson, dermatologist and medical director at Kerecis. “A recent case in the UK had a 76-year-old woman escape a scheduled, lower-leg amputation when her leg ulcers healed with the Kerecis graft, a particularly gratifying result.

“We believe this treatment has the potential to change the standard of care for the treatment of chronic and hard-to-heal wounds, improving patients’ lives and providing long-term economic benefits for the health sector,” he added.